On February 15 a round-table discussion of economic development specialists from Ivano-Frankivsk region on Improving the competitiveness of the region was held at Project and Educational Center «Agents of Changes» of Vasyl Stefanyk Precarpathian National University. The event was jointly organized by «Agents of Changes», the Regional Expert Community of the All-Ukrainian Network of Regional and Local Development Specialists and Practitioners REGIONET in Ivano-Frankivsk region and the project of the Foundation of Canadian Municipalities and the Government of Canada «Partnership for Urban Development» (PLEDDG PROMIS Project).

One could work together with the participants of the meeting by joining the video conference via the following platform: pu.webex.com.  Therefore, anyone who was interested in the discussion learnt about the status of progress in the region, heard experts’ advice on how to overcome the existing problems and became aware of the opportunities they can have in the short run, as there are still plenty of interesting grant projects to choose from, they could also choose who to turn to for advice and guidance, if they want to succeed in project and investment activities in the future.The round table meeting was opened by Igor Tsependa, the University Rector.  He thanked the partners – REGIONET, PROMIS and the «Association of Ukrainian Cities» – for cooperation.  «Now the university is working closely with those institutions that, despite all the difficulties and challenges, set a strategic goal and have successfully implemented it. It coincided with the decentralization and local self-governance development reform. We are grateful that through the discussions that have always taken place, the regional officials have realized what role the university plays in the implementation of very important projects,» – said the Rector.  He showed the new office of the «Agents of Changes» Centre to the participants of the round-table discussion and noted that this project was an example of how well universities today could work together with NGOs, associations of local communities and local authorities.

According to Ihor Tsependa, recently the university has conducted a sociological study on the needs of the united territorial communities.  Basing on its results, the structural unit – the Project and Educational Center «Agents of Changes» – will propose further steps for cooperation. «It is important for us that people understand that they themselves can influence the development of their village or small town by using money provided by the European Union.  The aspiration to co-creation is the core idea around which like-minded people are brought together by the university.  We do not compete with anyone, but together we do our best to accumulate money and, through the implementation of specific regional projects, help improve the living conditions of ordinary people of Ivano-Frankivsk region,» the rector noted.

In return, Oleksandr Ihnatenko, Chief Expert for Inter-Institutional Cooperation and Economic Development of the PROMIS Project, thanked the university for the cooperation and informed that the goal of the project he represents is to strengthen the municipal sector of Ukraine, to implement effective democratic governance and to foster economic development by enhancing the capacity of Ukrainian cities in the areas of democratization of government and local economic development; to create a favorable environment for the development of small and medium-sized businesses; to support the process of decentralization and integrated development planning at the local, regional and national levels.

Olexandr Dudka, Coordinator of the All-Ukrainian Network of Regional and Local Development Specialists and Practitioners REGIONET also detailed the opportunities provided by REGIONET.  They particularly include increasing the potential of the management system in the field of regional and local development through the selection, consolidation and targeted promotion of specialists and practitioners, as well as the continuous improvement of their professional level and the facilitation of communication between them.  He also invited the participants of the round-table discussion to write interesting articles for the specialized magazine, entitled «Development Strategy».

Yuri Stefanchuk, Executive Director of Ivano-Frankivsk Regional Branch of the Association of Ukrainian Cities, raised a number of problem issues related to the regional development.  He noted the existing «tendency» for regional development projects to fail, explained the reasons why it happens and laid out his ideas how to halt this tendency.

Svitlana Kropelnytska, Director of the Project and Educational Center of Vasyl Stefanyk Precarpathian National University once again described the possibilities of «Agents of Changes», and, above all, underlined precisely the relevance of regional development projects: «If you take a regional development project and receive funding for its implementation, then, of course, it should be considered from the standpoint of strategy. According to official data, currently 35 percent of so-called regional projects do not comply with the regional development strategy. This should be paid attention to in the new programming period.»  She also described the criteria for funding, announced existing tenders and analyzed in detail current sources of funding, noting that cross-border cooperation programs and EU structural funds are most commonly used for the implementation of regional projects.  Although other resources are used more and more often.

Svitlana Kropelnytska also highlighted the EU sector budget support.  In particular, thanks to the successful implementation of the regional policy, last year the Ministry of Regional Development managed to involve the EU budget support amounting to 55 million Euros and received a tranche of 23 million Euros.  70 out of 507 projects submitted to the competition have been funded, including the Agents of Changes.  But in general, according to experts, the situation with the projects submitted to the competition by Ivano-Frankivsk region, is not very encouraging, so the Project and Educational Center of the University offers everyone who wants to win the competition, their winning experience, their knowledge and staff trained by Precarpathian National University.

The Head of  «Agents of Changes» also drew the attention of the united territorial communities to the fact that due to the EU sector budget support, two programs were included in the second competition of regional development projects, namely «Development of problem areas (including mountainous areas)» and «Effective governance».  The overall budget of the next competition amounts to 14 million Euros (420 million Hryvnias).

Svitlana Kropelnytska noted that an additional competition of the State Fund for Regional Development in the fields of education, healthcare, sports, water supply and sewerage, culture and road infrastructure is underway in Ivano-Frankivsk region until March 12.  Therefore, all those willing to participate have an opportunity to do it. 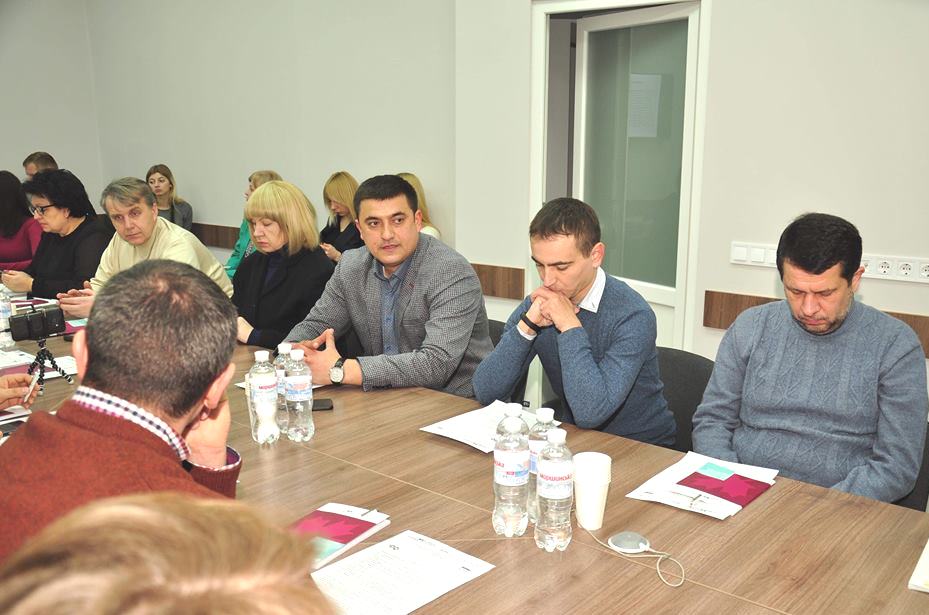 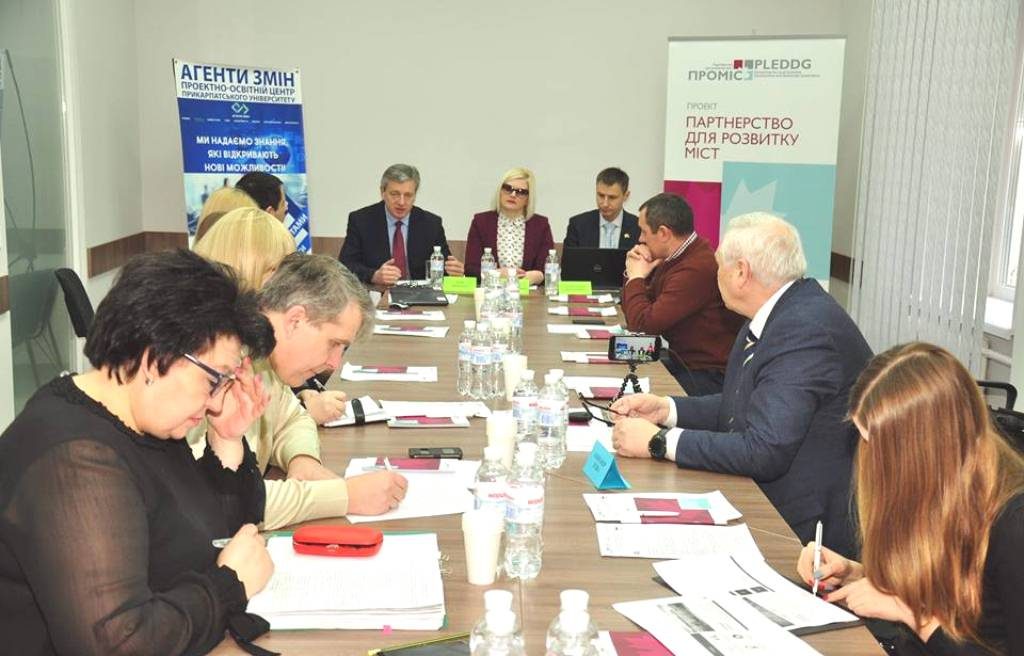